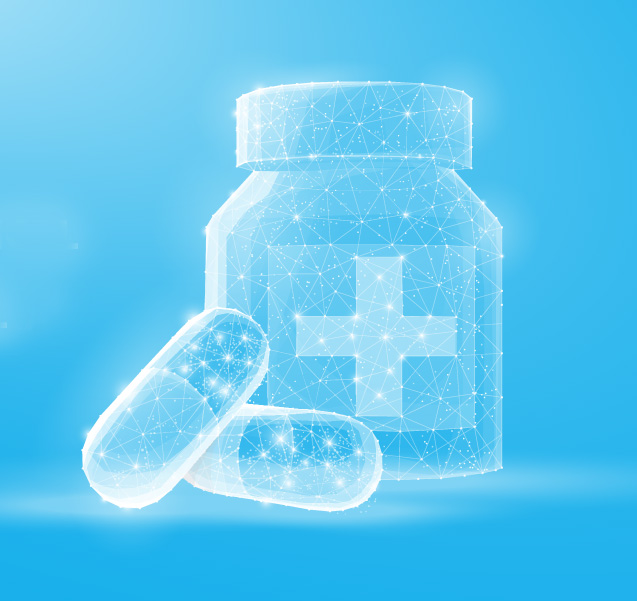 Dr. Gerald Maguire is a well-known figure in the stuttering community. He is a regular participant in events for people who stutter around the world (including ours in Canada!) As a doctor and a person who stutters, Maguire has a well-rounded perspective on the best way to approach treatment.

Recently Maguire was a guest on Stuttertalk and spoke to Peter Reitzes about his latest research. There is currently no drug FDA approved for the treatment of stuttering. The high financial cost, unanticipated side effects and red tape got in the way of previous efforts, such as Pagoclone. Ecopipam is a drug that has shown promise in recent studies, and Maguire is optimistic about getting it on the market in the next few years. It could also be used for people with Tourette's Syndrome, a neurologically related condition.

Maguire explains that Epicopam is a dopamine antagonist that works on the basal ganglia region of the brain. This region controls timing and movement, and elevated amounts of the neurochemical dopamine have been found in this region in people who stutter. Decreasing dopamine levels has been shown to reduce stuttering. Ecopipam is slated to be tested this year in adult patients who stutter in a larger and more controlled clinical trial. 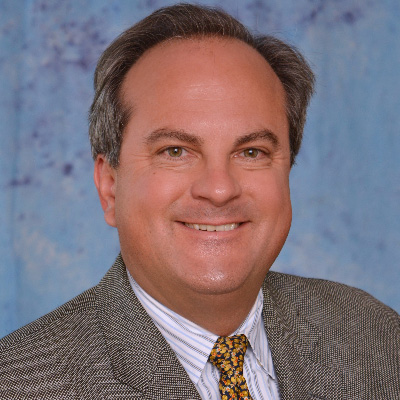 Maguire goes further to point out that a big part of stuttering is the social anxiety that often accompanies it. This cannot be ignored in treatment. He cautions that no drug will be a "magic pill" to cure stuttering –— rather, he recommends it be used in conjunction with speech therapy. Like other afflictions such as depression and mood disorders, talk therapy and medication have a "synergistic effect" that work together to alleviate symptoms. Being involved in support groups and attending conferences also helps a great deal on the emotional side.

The social distancing rules in place across the globe have not slowed down treatment for stuttering in the United States. Because of the epidemic, doctors and therapists there are now permitted to do insurance-covered telemedicine across state lines.

We look forward to future updates from Dr. Maguire!