So much better than I thought… 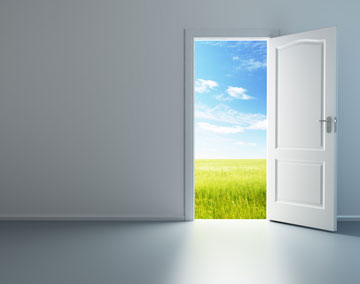 When my mom told me that I was going to the Canadian Stuttering Association (CSA) conference, I wasn’t excited at all. I thought it would be one of those stereotypical conventions - just talking and boring games, but it wasn’t.

The conference was truly an amazing place. I didn’t want to go at all last year, I thought it would be a lot of talking and a lot of time wasted. Well, little did I know. I learned a lot there last year. The biggest thing I learned was that I was not alone. It was a relief to hear stories of people who went through similar things to me.

I also learned many things about how stuttering works and about different ways to cope. The games weren’t boring at all. I was actually a part of a group that played stuttering jeopardy, and not only was it fun, I learned so much while playing the game. This year I am excited to meet even MORE people and be a part of a bigger community.

Stuttering is not a weakness; it’s a strength and people may view it has weakness and something to be ashamed of, but taking part in the conference really helped me come to peace with the fact that I have a stutter.

Being 16 with a stutter isn’t something that a teenager would wish for. Having to go through high school, meeting new people, seeing new faces - sometimes you may feel that you are alone. At times it feels like no-one in the world knows what you’re going through, since all of your friends and all the people that you encounter speak perfectly fine.

But at the CSA conference, being in a room of people like me, really helped me come to the reality of the situation; that I am not alone; I am not the only one that went through this, and some people had a worse time than I did. After experiencing that and going back to school, little things don’t bother me. I enjoy speaking in front of an audience, I love to make people laugh. If people make fun of me, I really don’t care, because I know they obviously can’t have too much pride in themselves if they are making fun of a kid with a stutter. The conference helped with that - hearing other people’s stories and being able to share.

Joshua is a high school student who lives in Toronto.